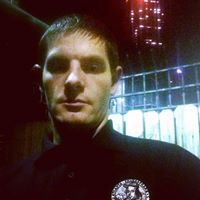 As a current paramedic student who just finished airway and is about to start clinicals I would like to drop my two cents into this "topic". We spent 2 weeks learning about the anatomy, physiology, an