how does your department deal with cell phone ring tones?

Yes, but after 2 years of doing that...I have phantom buzzing in my left boob. 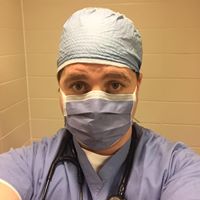 We don't. We have a professional commitment pledge on a plaque in every station. We also have a policy about general professionalism and conduct. Neither cover cell phones. Then again, no policy speci