Should EMS services be required to have the COVID vaccine? 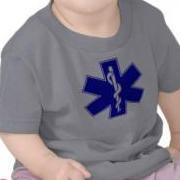