Would You Work This Code? 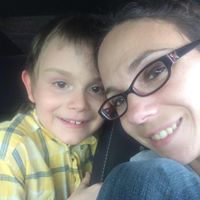 I'm only an intermediate student so obviously I don't have a lot of experience. And I would definately get the input of my crew and med control(assuming I'm the medic on this code charged with making

Thanks for the clarification. Still would work it. Intubation, Epi, Atropine, possible bi-lat decompression, work him till we get to the hospital. The guy deserves that much of a chance. At least I'm

In my opinion, I would not have worked this code, first off its a trauma code so that to me is red flag number one, second is the PEA,yes it can be converted into a better rhythm but overall, who know