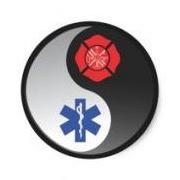 By Lili,
June 4, 2017 in Site Announcements, Feedback and Suggestions